US Based Customer Support 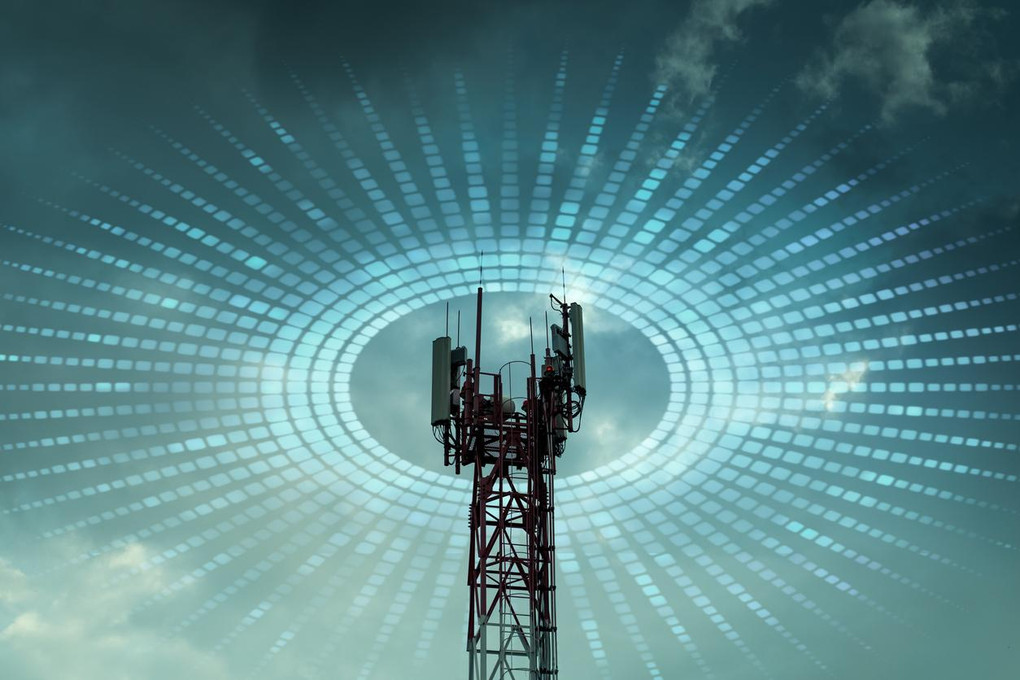 Everything you need to know about the AT&T coverage map for the US.

In 2019 AT&T ranks as the best network for 3G cell coverage and the third best 4G LTE coverage in the United States. Looking at T-Mobile vs Verizon coverage, the AT&T 4G coverage map trails T-Mobile by 1% and Verizon by 12%.

Don’t let the numbers mislead you, AT&T’s 58% coverage map could still offer the best service for your specific area. Click on our tool below to find your carrier's nearest cell tower location.

How To Find AT&T Cell Towers

Now, you may have checked a cellular coverage map or two only to find out that the map wasn’t 100% accurate. Keep in mind that the AT&T coverage map will show you which general areas have AT&T coverage but it will not show you the cell signal strength in specific spots or inside of buildings. No matter how strong the cell signal is in your area, walls, weather, and other obstructions can easily render that signal unusable.

If the area shows it is covered by AT&T but your building is blocking the signal, choosing the right cell phone signal booster is the best way to maintain reliable signals and improve the AT&T cell service indoors.

The AT&T 4G network covers the majority of the United States but falls short of T-Mobile and Verizon in specific areas, which can be seen clearly on the map below. While AT&T’s 4G cell network covers some portion of every state in the US, there are some states that have larger gaps in the network.

AT&T trails T-Mobile and Verizon in the size of their 4G coverage across the US. The 4G LTE network allows customers to call, text, and load large amounts of data at fast speeds. Until 5G becomes available later this year, 4G LTE is the best of the best as far as cellular connectivity goes (Suggested Post: 3G vs 4G vs 5G).

States like Alaska, Arizona, Maine, Nebraska, Nevada, and Wyoming have AT&T service, but their network is covering only 60% or less of the totally territory of these states.

Keep in mind that even those areas that are shown as being covered by AT&T may still have connectivity issues caused by building structures, dense foliage, or mountainous terrain. To increase your chances of maintaining cell service in these areas, you may need the help of a signal booster or femtocell.

When it comes to comparing the AT&T coverage map to Verizon, Sprint, and T-Mobile the network with the best coverage will be the one with biggest coverage map for two networks – 4G, which we mentioned earlier, and 3G, which still supports many areas that still do not have 4G coverage.

AT&T offers the largest 3G coverage map across all major US carriers. 3G cell signals allow us to call, text, and load small amounts of data. The benefit to 3G cell signals is that they can travel further distances, which allows them to provide wider-spanning coverage in rural areas. The disadvantage compared to 4G LTE is an inability to load large amounts of data at fast speeds.

AT&T claims that improving 4G is such a major step to 5G that they have begun branding their 4G network “5G Evolution.” During their trials, AT&T has used the mmWave spectrum at 28 GHz and 39 GHz.

It’s expected that the 39 GHz spectrum will support AT&T’s initial mobile 5G rollout in the first half of 2019. Toward the end of the year 28 GHz and low-band, which the company formerly used for 3G, will be used to provide wider-spanning 5G coverage.

How good is 4G LTE cell coverage for the AT&T network, really? Take a look at the chart below to see exactly how much of your state falls within AT&T’s coverage map.

Carriers That Use AT&T’s Network

The AT&T network is also shared by other carriers, called Mobile Virtual Network Operators (MVNO). You can see a list of all AT&T’s MVNOs below.

What is a MVNO?

These are cell companies that don’t actually have their own cellular infrastructure, like cell towers. Instead, they buy wholesale minutes, data and text from those carriers that own and maintain their cell towers.

Often, cellular customers can find better deals through these MVNOs but will need to beware of roaming.

The major carriers frequently have roaming agreements with other carriers. This means when there is no AT&T coverage in an area, the cellular customer may be allowed to use another network, like Verizon, while in that area.

These roaming agreements between the carriers are typically not shared with MVNOs. This means when you leave the Cricket Wireless’ AT&T coverage area, you will not have cellular coverage.

How is the AT&T Coverage Map Calculated?

Coverage maps, regardless of cell company, are calculated based on cell tower locations and the cell tower’s power or range.

Most coverage maps don’t have the data intelligence needed to take into account obstacles like mountains, valleys, trees, or buildings that may keep a cell signal from reaching a location that should otherwise be within its reach.

In other words, these coverage maps are painted with a broad brush. In the next section we’ll show you more accurate ways to check AT&T coverage in your area.

Cell phone coverage maps are a great resource if you are wondering if a specific cell carrier provides cell service for a general region.

We’ve spoken with a lot of cell phone customers since 2001 and have these to be more accurate ways to see AT&T’s coverage map:

Use these websites to get a general idea of the AT&T coverage map in your area by looking at cell tower and antenna locations, hear reviews from other AT&T customers, and more by using these free tools.

Keep in mind that many towers will have limitations to range and user capacity, which will vary from tower-to-tower. For example, some AT&T towers will cover distances of 20-miles and support up to 1,000 simultaneous calls where others may cover 20-miles and 500 simultaneous calls. Also, some of these towers may also not be compatible with 4G LTE signals and may, instead, only transmit and receive 3G cell signals.

How to Extend the AT&T Coverage

Whether your area shows you fall within the AT&T coverage map or you are outside of the AT&T network, one of the solutions below should be able to improve AT&T cell service inside your home, office, or vehicle.

A microcell, also called a femtocell, acts like a mini cell tower inside of your home or office. These require you have a strong broadband internet connection (recommended minimum speeds of 1.5Mbps downstream and 256Kbps upstream), which the microcell uses to generate a cell signal for calling, texting, and cellular data.

Benefits of the AT&T Microcell:

Disadvantages of the AT&T Microcell:

Get more information about the AT&T microcell here.

A signal booster, also called a cell signal booster or network extender, uses three components to capture cell signals, strengthen them, and distribute them inside any home, office, or vehicle.

Cell signal boosters are used across the US and used to improve cell service for all cell carriers in the US, including AT&T. They require that there is a usable cell signal outside or nearby to the building.

Benefits of the AT&T Signal Booster:

Disadvantages of the AT&T Signal Booster:

Every SureCall signal boosters for home improve cell service for AT&T and every other North American cell carrier. These come with a 30-day return policy, lifetime technical support, and a 3-year warranty.

All SureCall signal boosters for car improve cell service for AT&T and every other North American cell carrier. These come with a 30-day return policy, lifetime technical support, and a 3-year warranty. They can be installed easily inside any car, truck, SUV, or RV.

The most powerful single-user cell phone signal booster kit for any car, truck, van or SUV.

The most powerful multi-user cell phone signal booster kit for any car, truck, van or SUV.

The most powerful multi-user cell phone signal booster kit for any RV, trailer or motorhome.

SureCall’s signal boosters for office boost the cell signal for all cell carriers, including AT&T. A signal booster can be scaled to deliver reliable call, text and 4G LTE data cell service inside buildings up to 500,000 sq. ft.